I expected Havana to be all about old American cars, faded buildings and cigar-smoking Cubans. All of this is true of course, plus a confident population of happy people just living their restricted lives. Despite their limit choice of food for instance; and the indignity of having their bags searched when leaving supermarkets.

Simply wandering around the colourful streets you find imagery of the Cuban, revolutionary, hero, Che Guevara everywhere. He can be seen looking down on a citizen whilst on the payphone, or in a utility cupboard poster. My favourite revolution photo is of the little Cuban boy, stood – by shear coincidence – in front of an enormous sign saying Revolucion in Spanish.

I wanted shoot a series of photos where the big American cars were more of a blur than the focus of the image. Luckily whilst standing on practically any busy road there would be dozens of cars to perfect the technique. Each time the background had to be interesting on its own of course. So focusing on the background I tried different shutter speeds. In most cases 1/6oth at f11 kept the background sharp and the car blurred. On the final day I tried a series of panning shots where I moved the camera in the same direction as the cars. These proved to be striking but also slightly strange. Possibly the most successful one is of the round yellow car – a Coco Taxi shown here.

After independence from Spain in the early 1900s, Spanish and European styles were cast aside. Havana architecture had American influences, the Capitolio Nacional is very similar to Washington’s Capital building.

In 1982, Havana’s Old Town (La Habana Vieja) was designated as a UNESCO World Heritage site. The United Nations recognised the cultural and historical significance of this part of Havana and funded restoration work. Now the beauty of many of Havana’s grand and even minor buildings can be enjoyed by future generations. 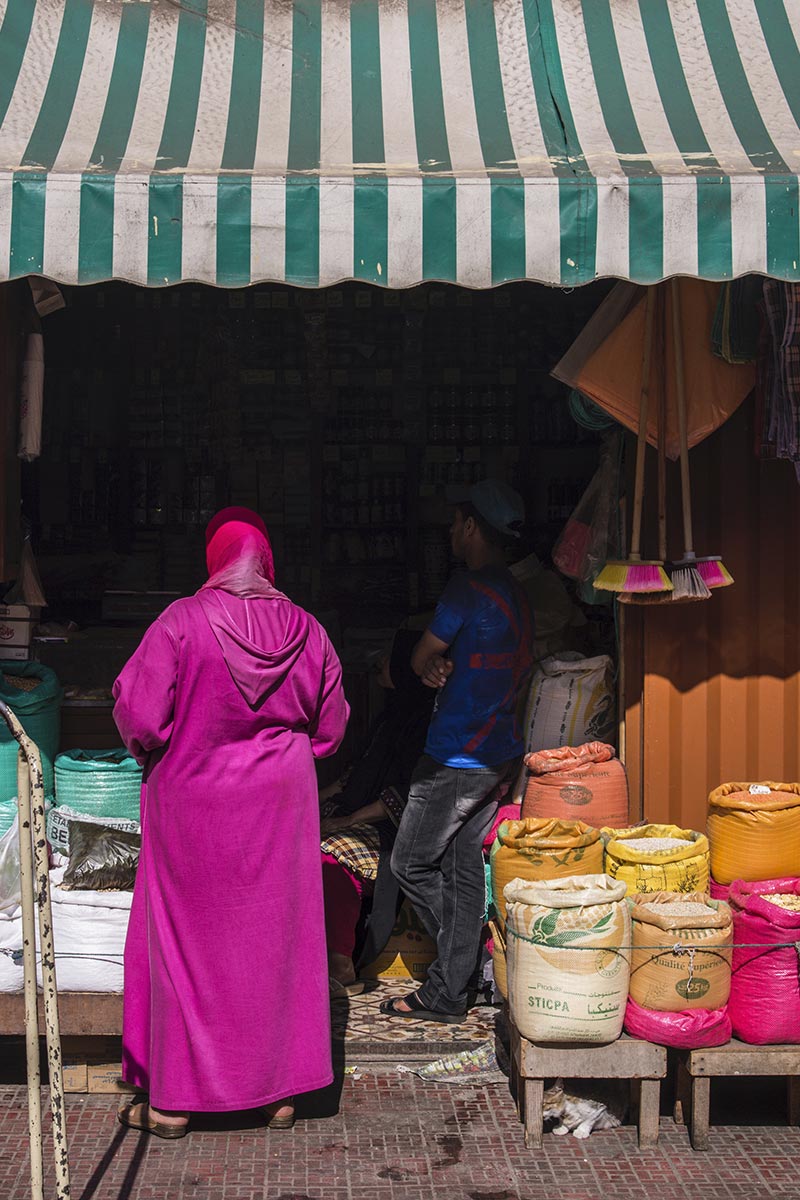 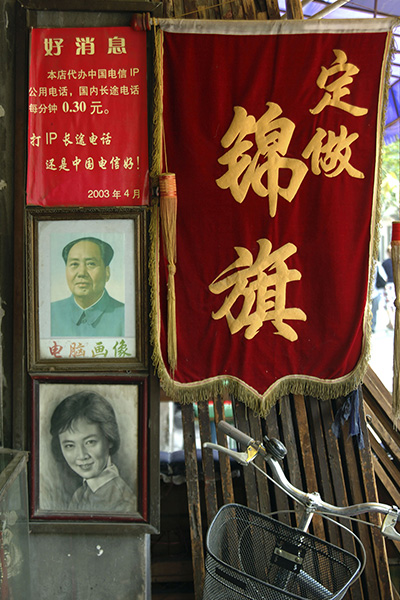 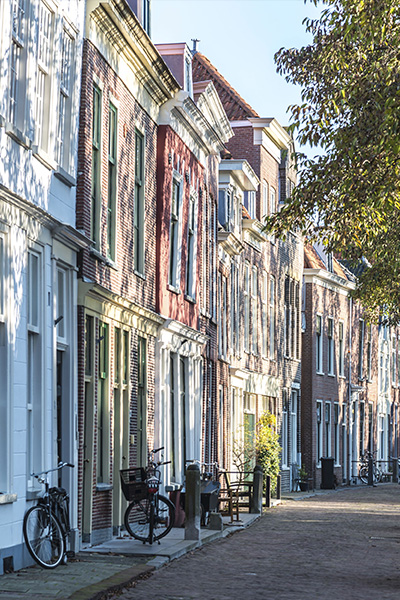 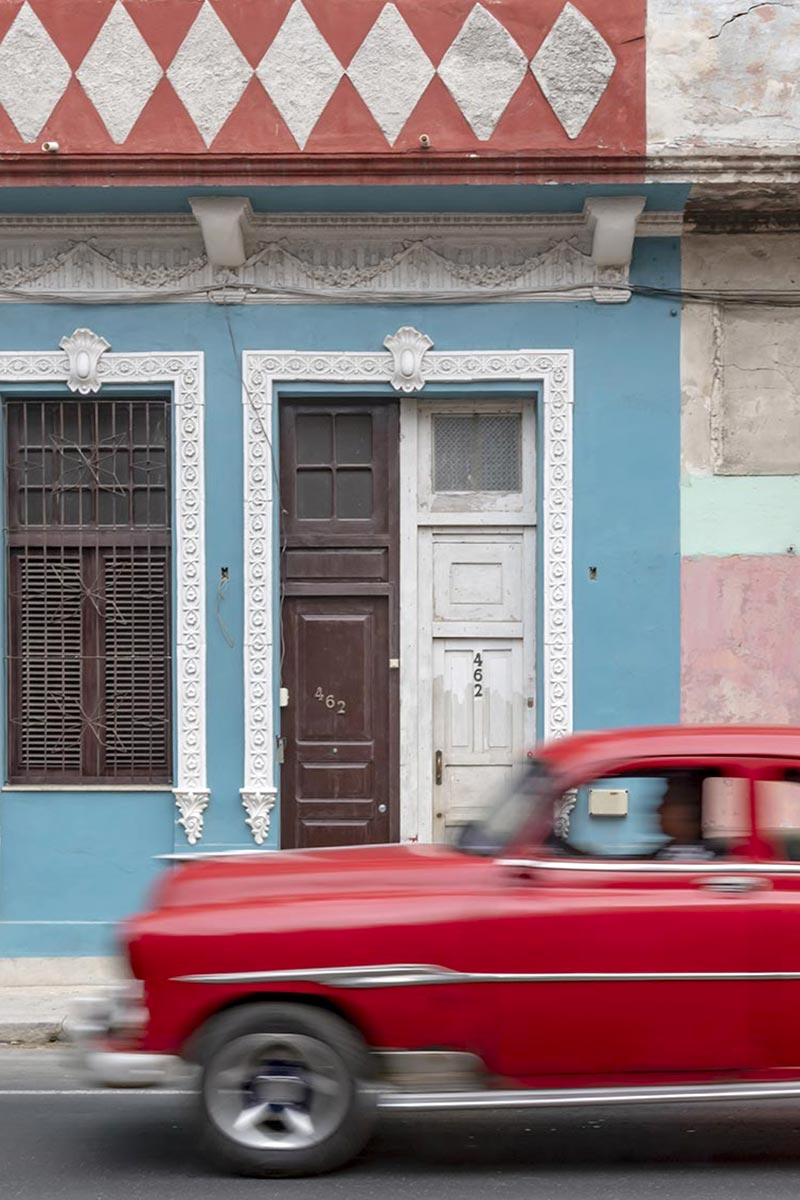 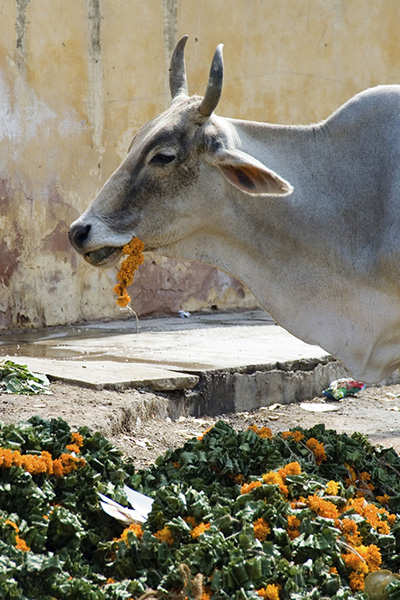 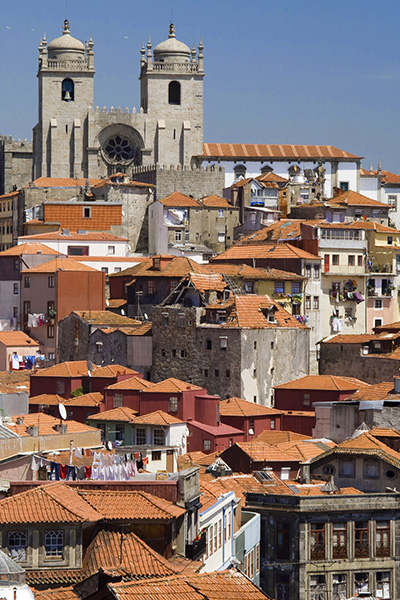 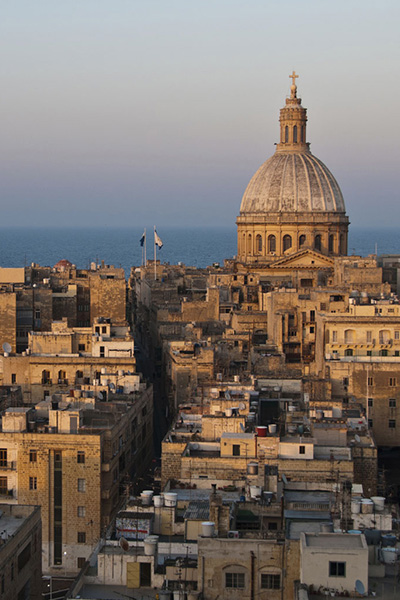 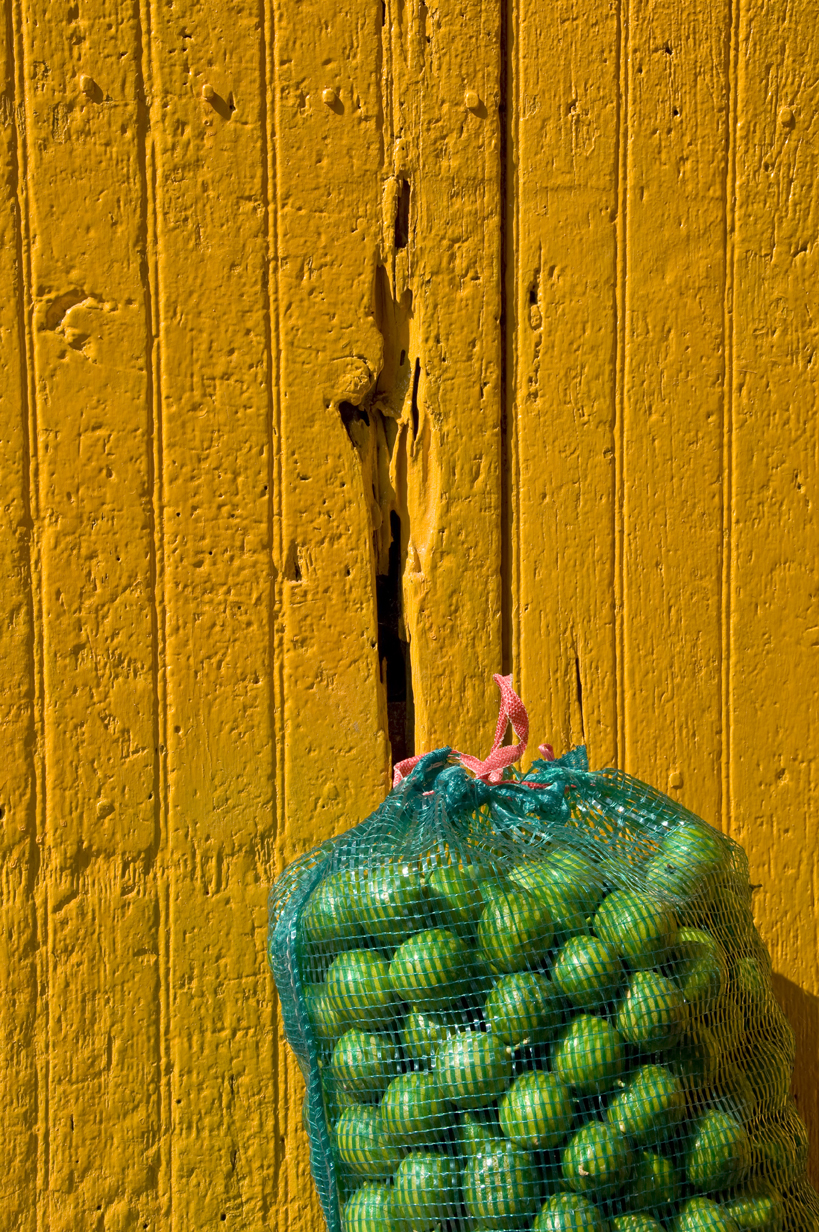 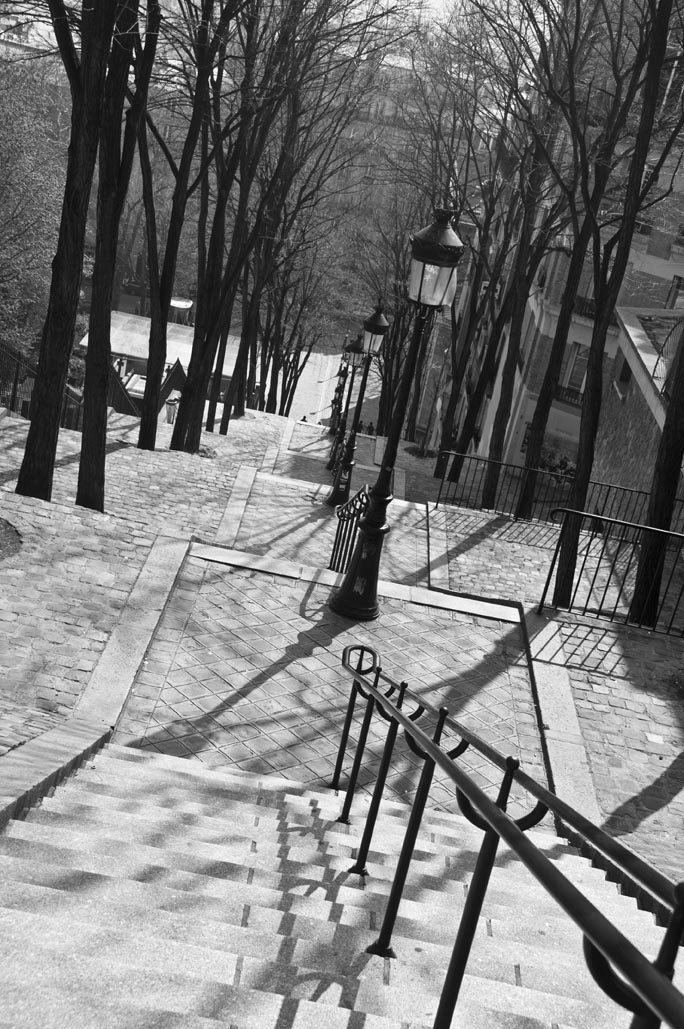 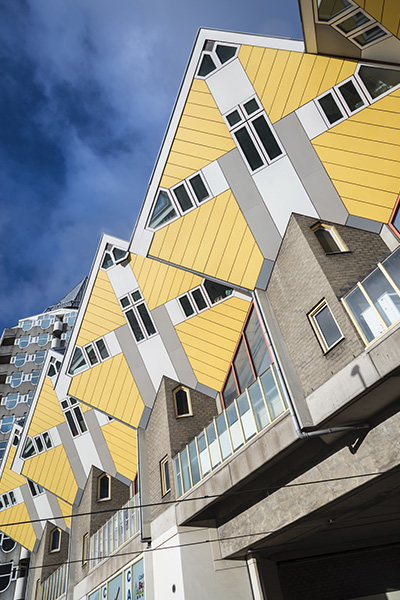 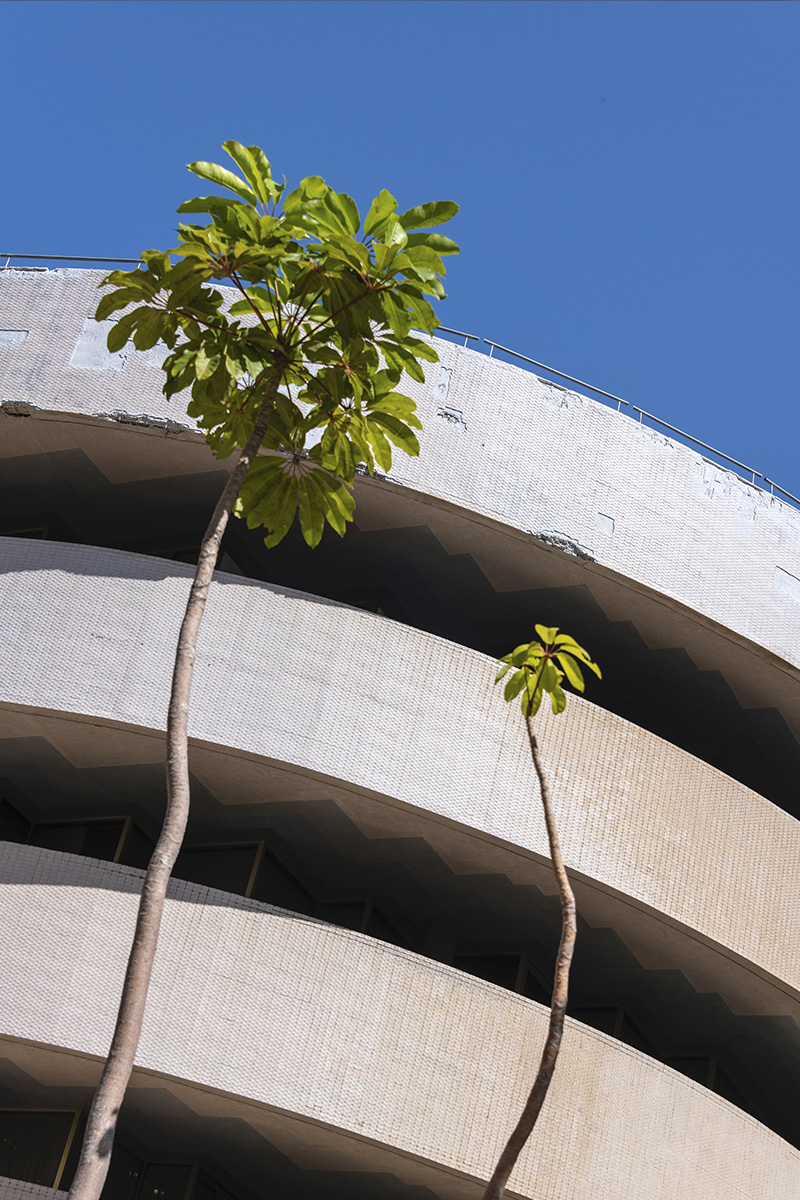 Colin Walton at WaltonCreative.com Your Rainbow Panorama at ARoS in Aarhus, Denmark, by Olafur Eliasson
Scroll to top