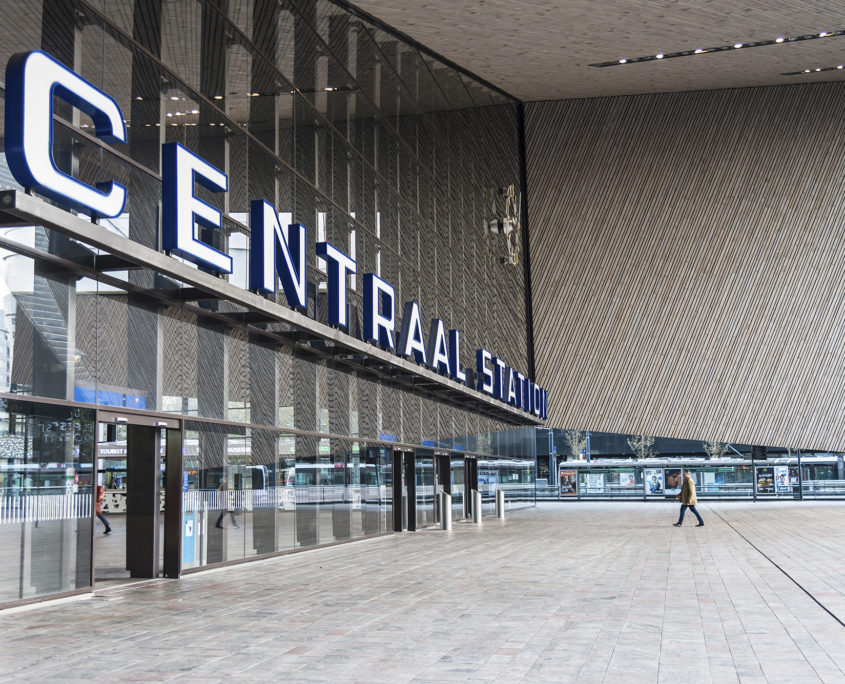 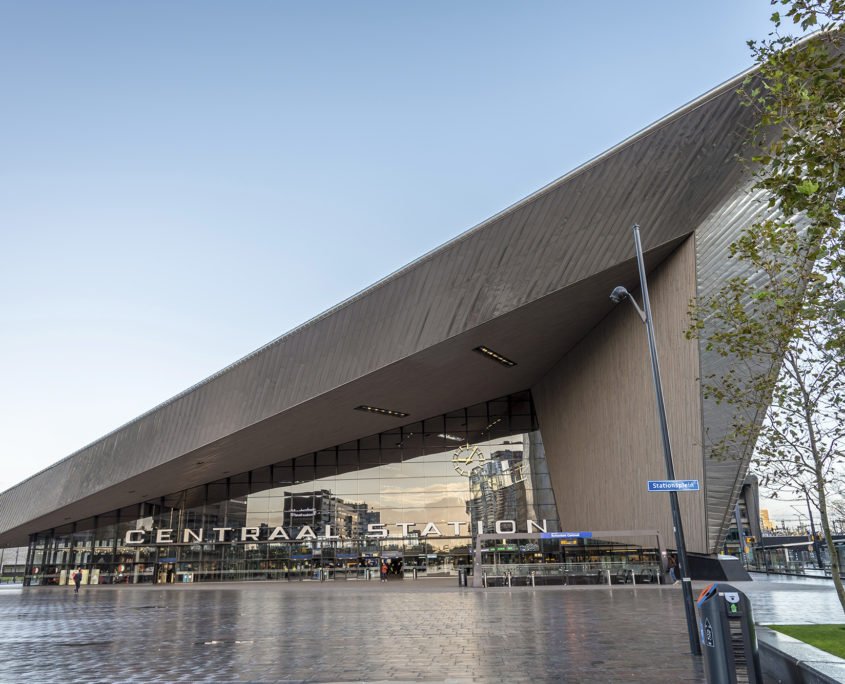 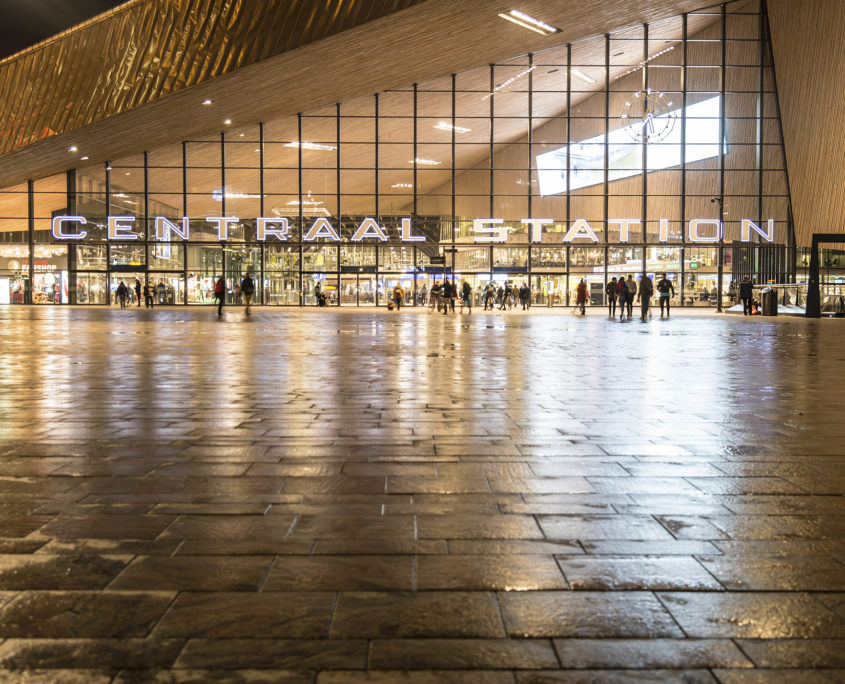 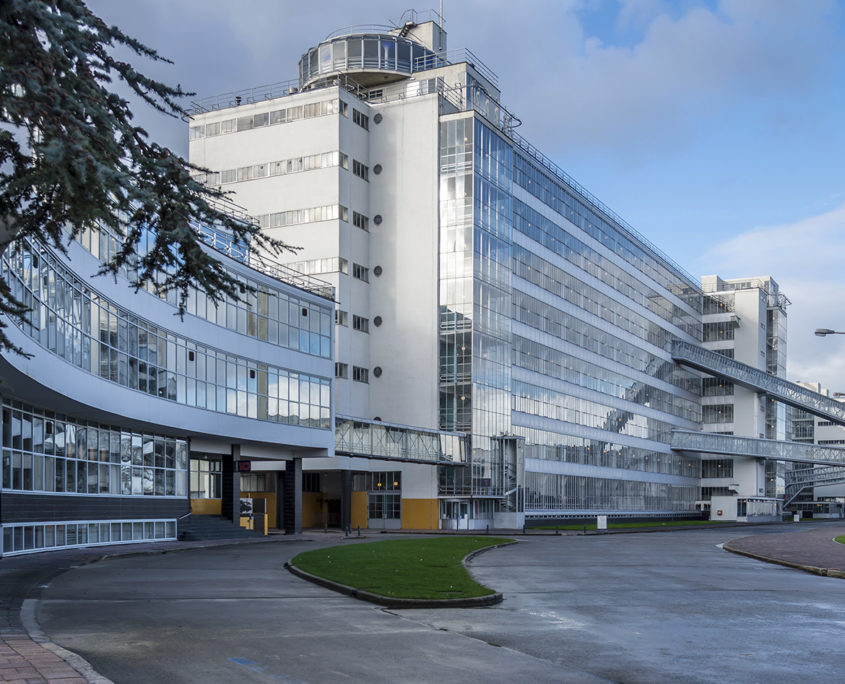 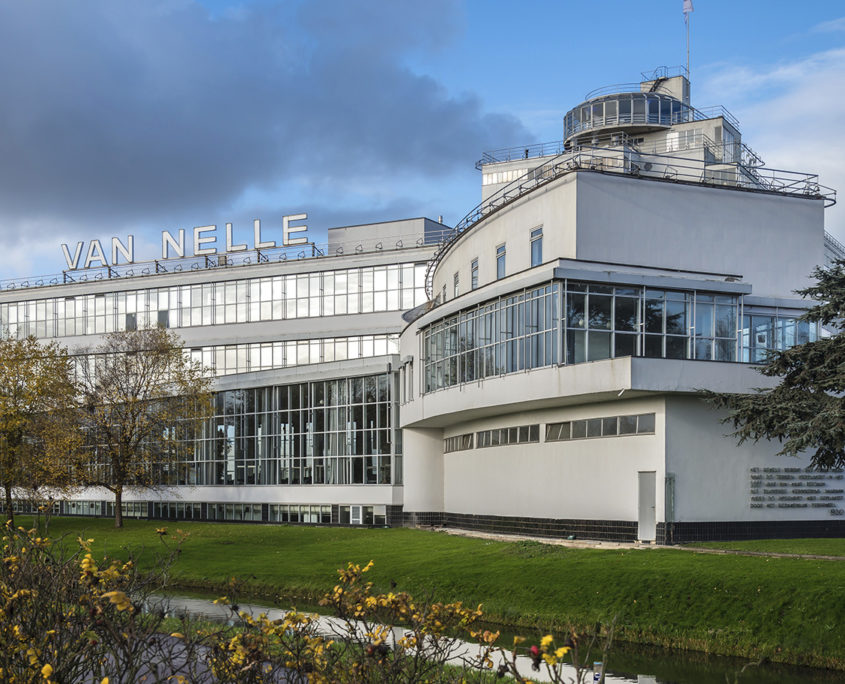 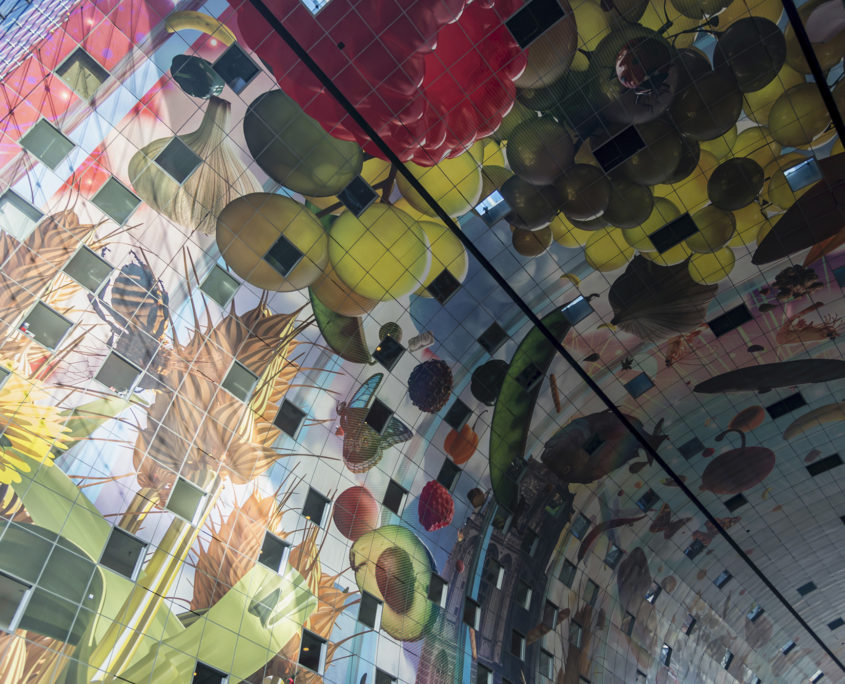 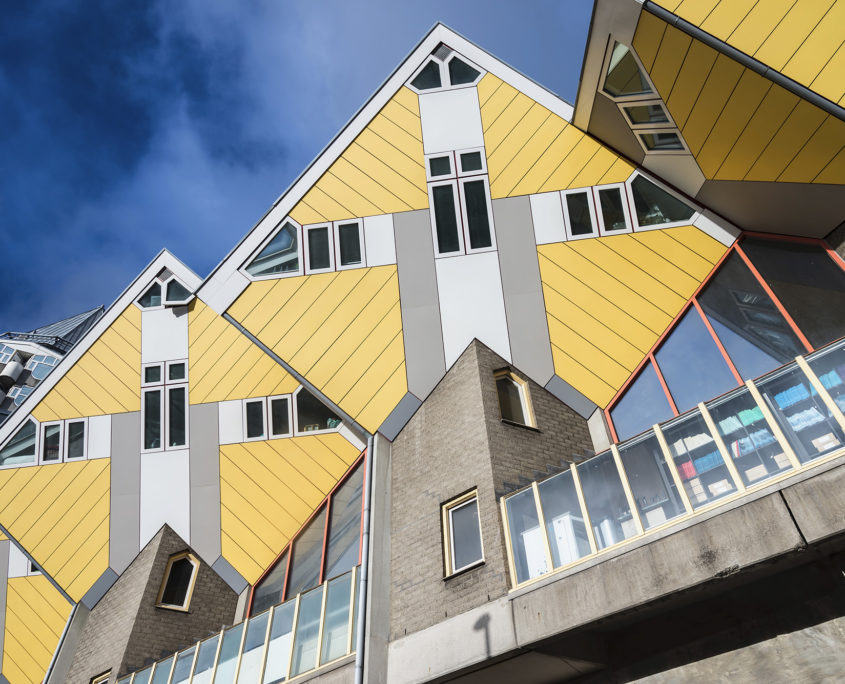 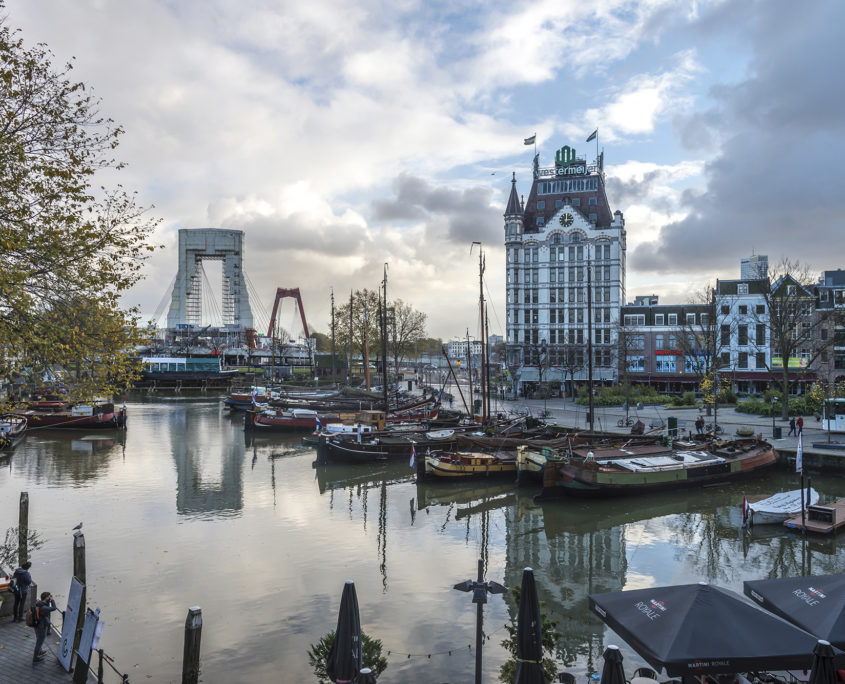 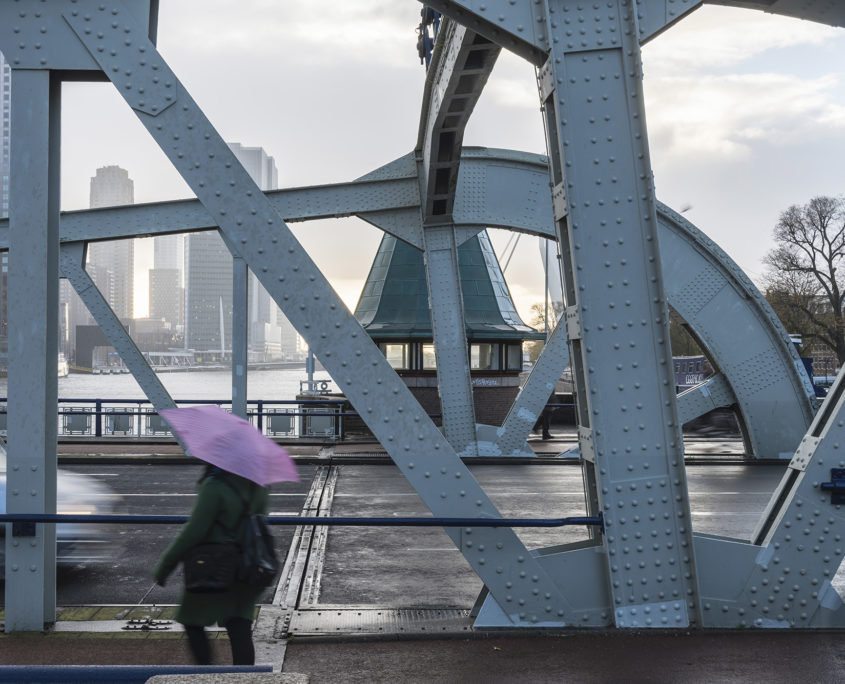 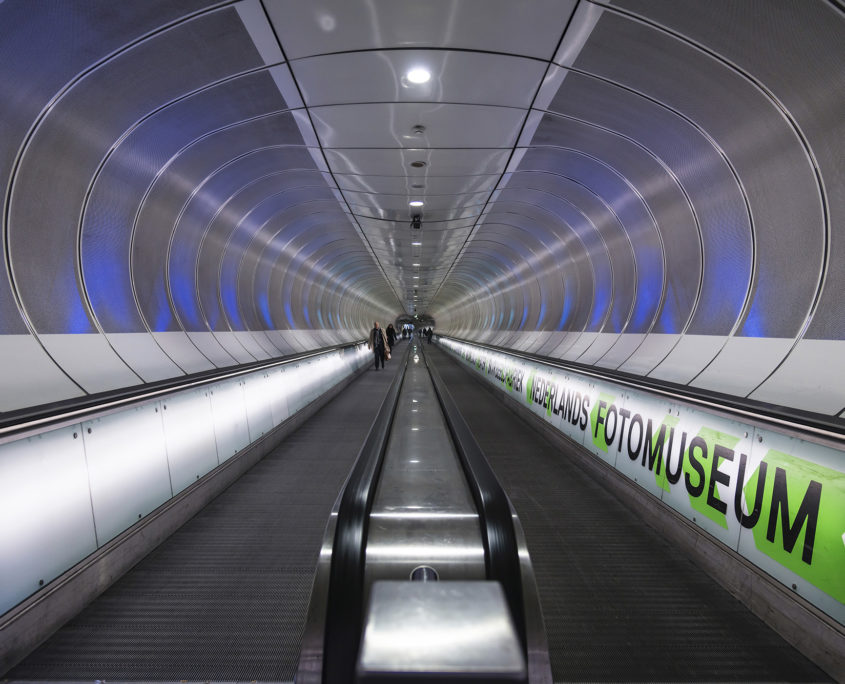 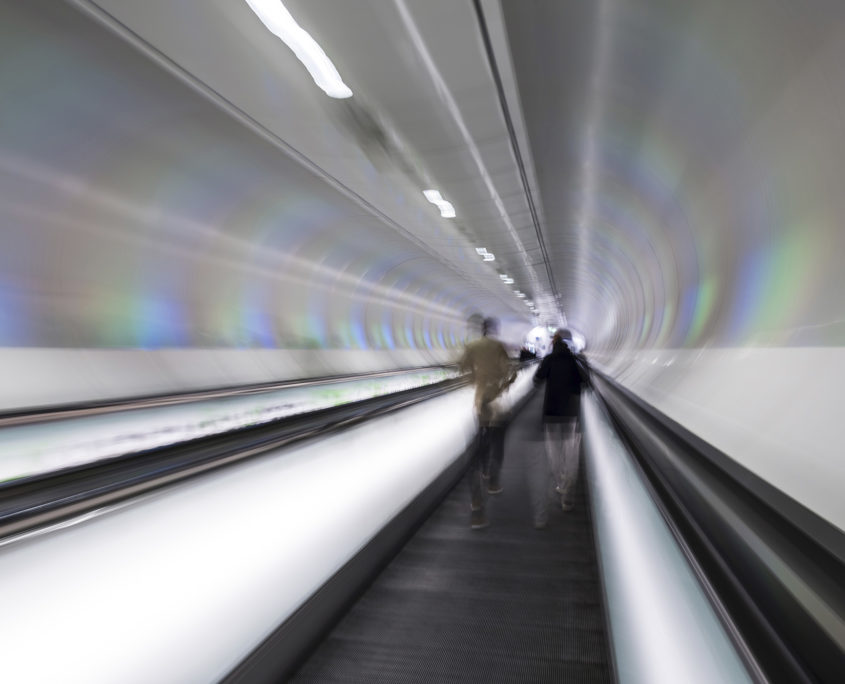 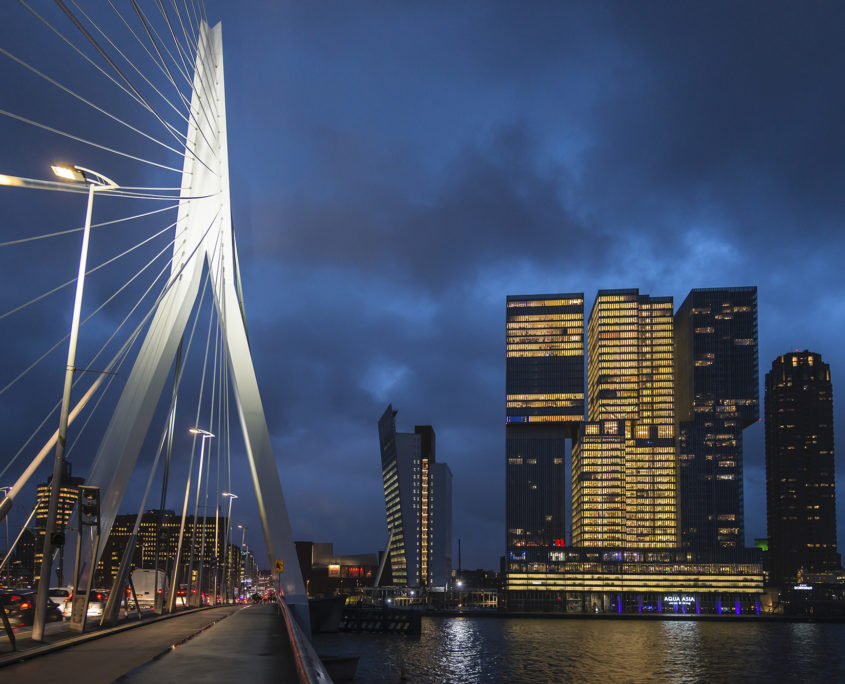 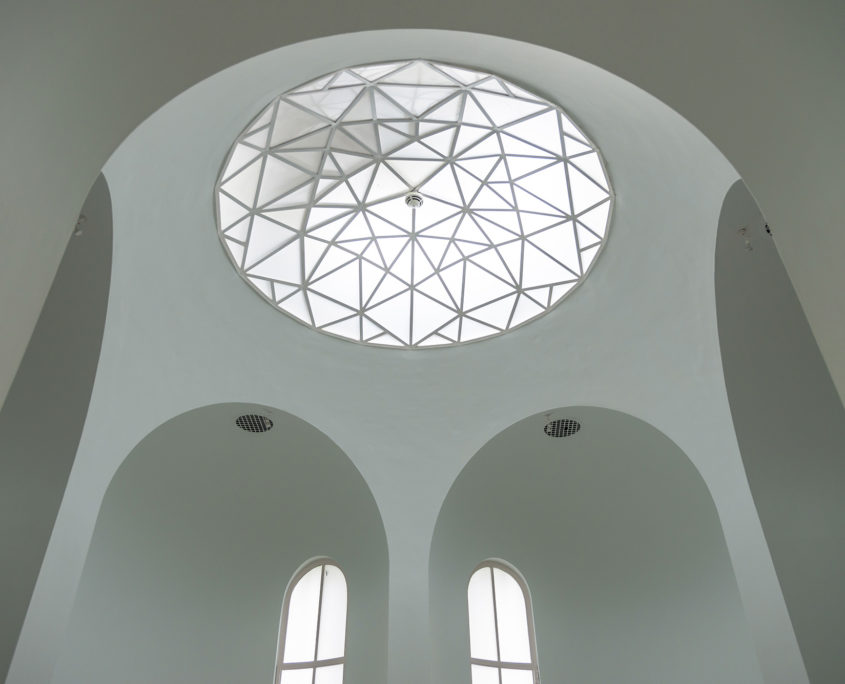 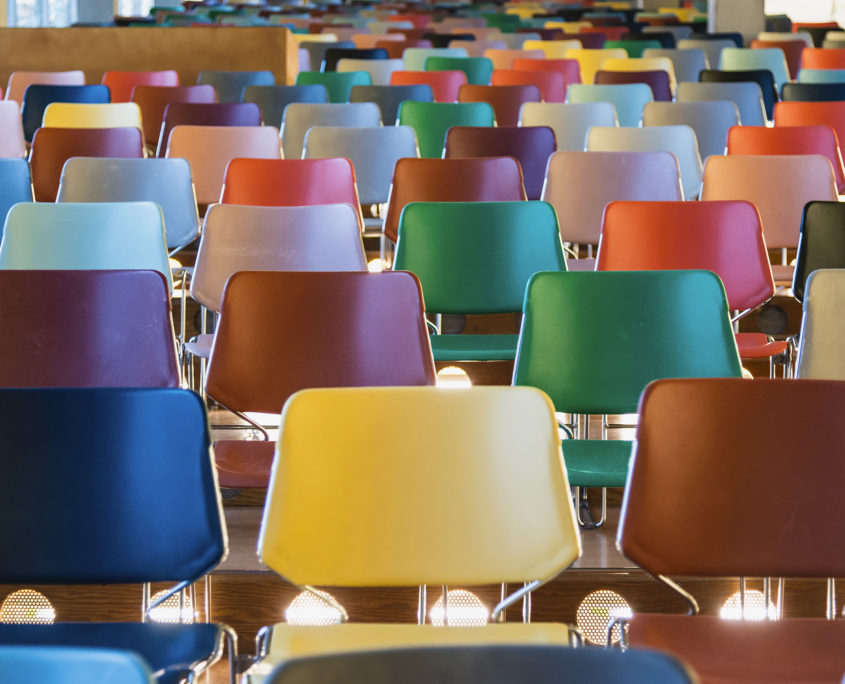 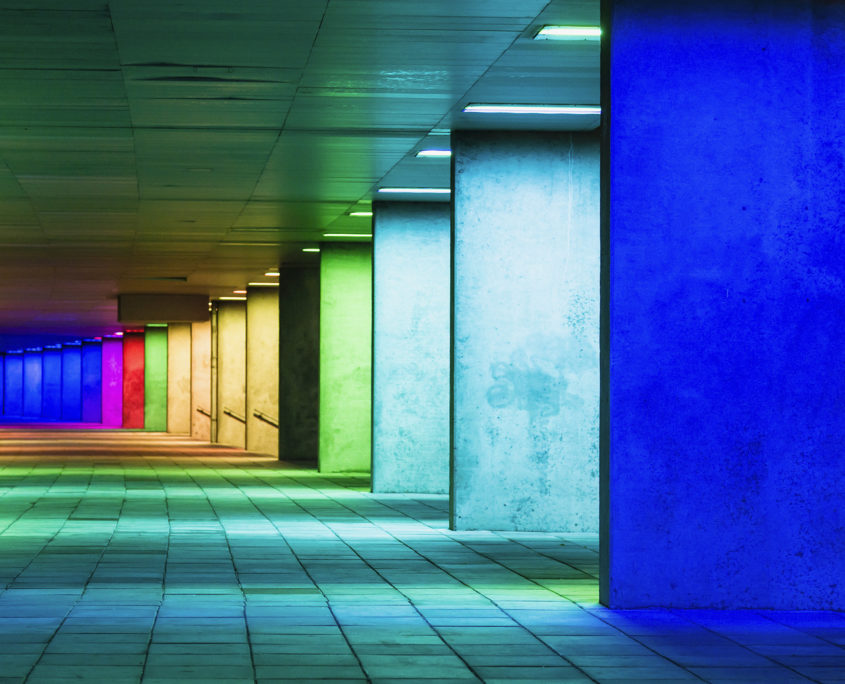 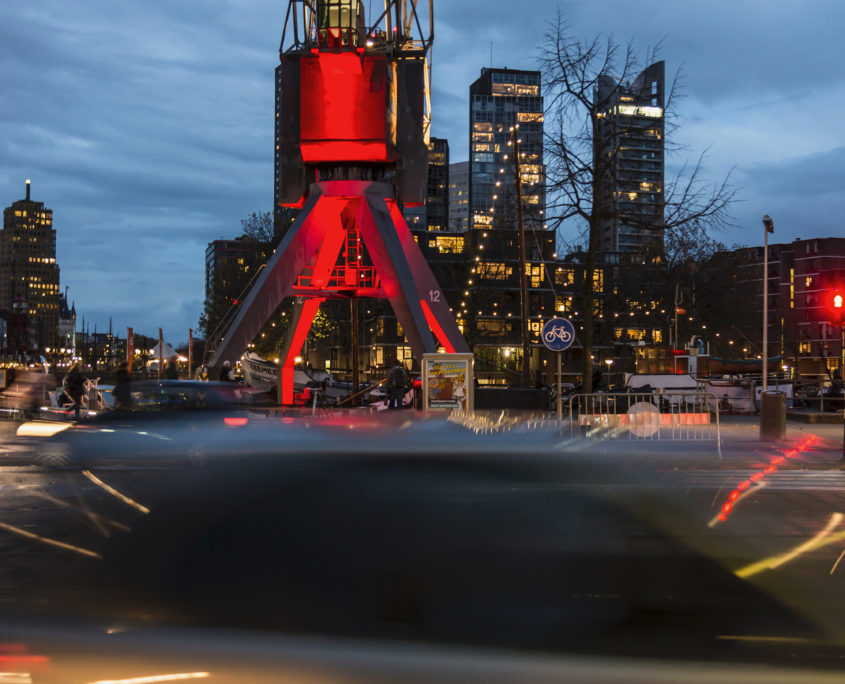 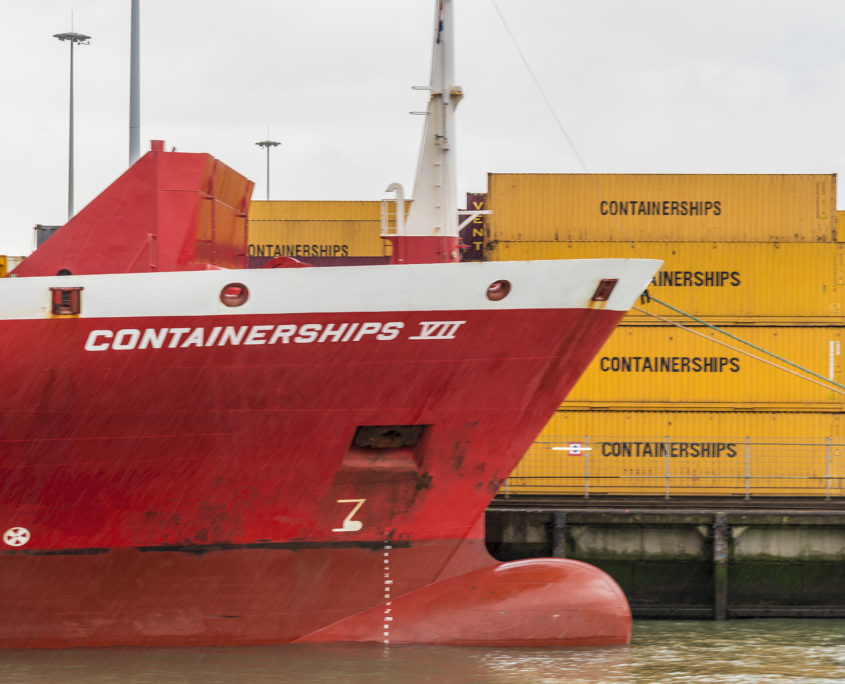 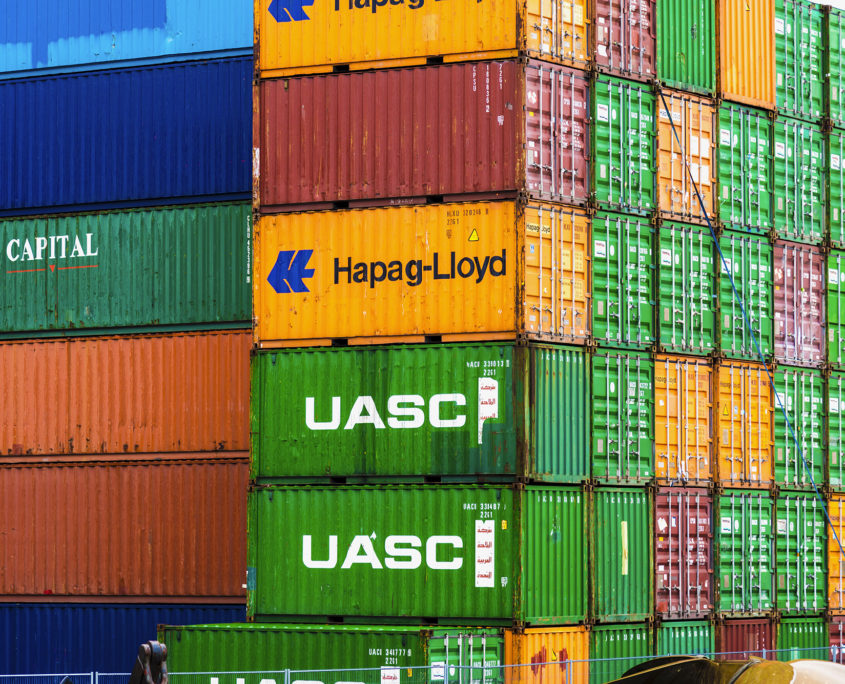 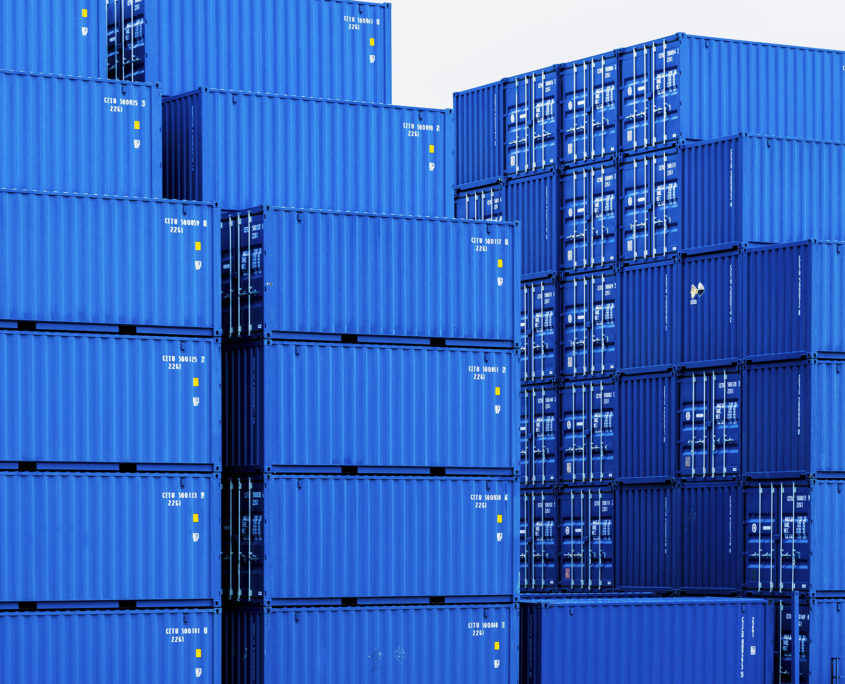 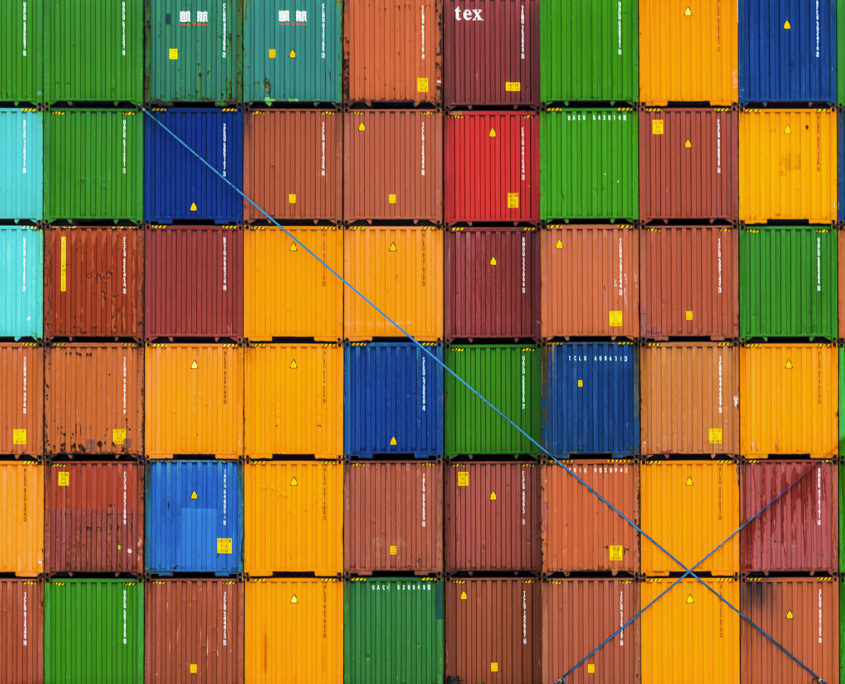 Rotterdam was heavily bombed in the war, giving the chance for many ultra modern buildings, factories, galleries and the largest container port in Europe. In 2014 the architects Benthem Crouwel opened the dramatic metal-clad Centraal Station. The gigantic angled roof points to the town centre. The Van Nelle Factory is designated a World Heritage Site. One of its directors, Albertus Sonneveld also commissioned the modernist villa Sonneveld House as his private home.

The Markthal (market house) is one giant arch. The walls of the arch were designed to accommodate dozens of apartments. The residents can look outside, but also have another view inside the flower-covered market hall.

The bright yellow cube houses are a well-known attraction for tourists. One of the homes is open to the public as a museum making it possible to see inside.

The long underground walkway linking two stations has a continuous light show. Another famous landmark in Rotterdam is the Erasmus bridge. The cable stay bridge has one gigantic tower where all the cables link to. Lights have been positioned to illuminate the cables at night. Also lit at night, the curved concrete walkway of the art gallery, Het Nieuwe Instituut is dramatically lit with coloured lights.

The container port is worth a tour in itself. Here I aimed to capture the vastness of the port, despite the pouring rain.

All of the shots here were taken hand-held using available light.