Boston Skyline from the Prudential Building

Having seen the Boston Skyline in the dark the previous evening, we were excited to see it during the daytime when it would be much easier to make out parts of the city. Fenway Park is the stadium home of the Boston Red Sox, combine it with the iconic Citgo sign makes the classic shot of Boston.

Despite Citgo being a subsiduary of a Venezuelan oil company the sign has remained a popular landmark in Boston. Citgo attempted to dismantle the old sign, but found widespread public affection for the sign and protests at its threatened removal. Instead, it was refurbished and relit in 1983. It was said to contain 5,878 power-hungry, neon tubes. Following a fire in 2008 it was updated with LEDs. In 2018 it was designated an official Boston Landmark.

Daylight has even more reflections to avoid, than the night time shots the evening before. The main problems were reflections of inside the Prudential building. Using my black coat to surround the camera, I could mask the unwanted light. I have now bought a special rubber cowling that clamps onto the lens and sucks onto the glass which is much more practical.

See the night time photographs taken from the Prudential Building. 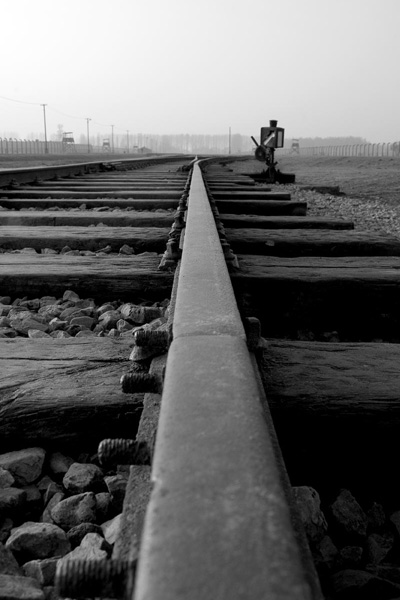 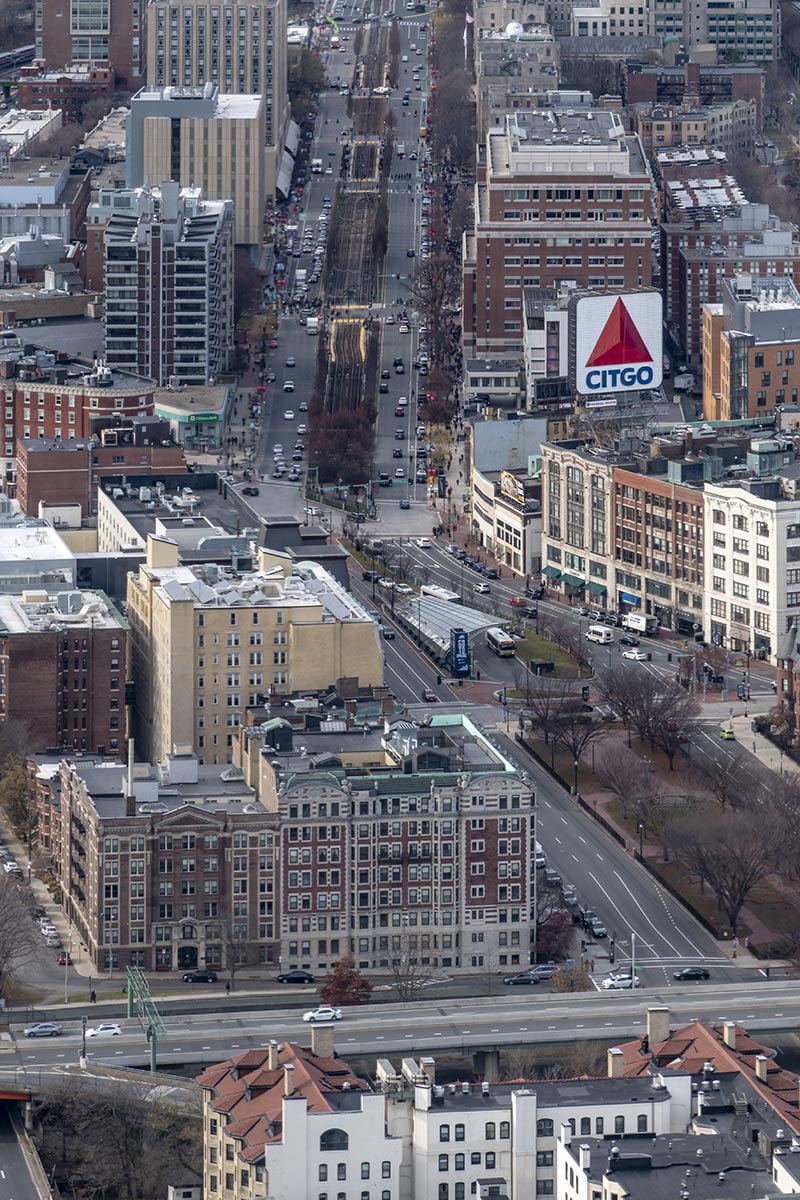 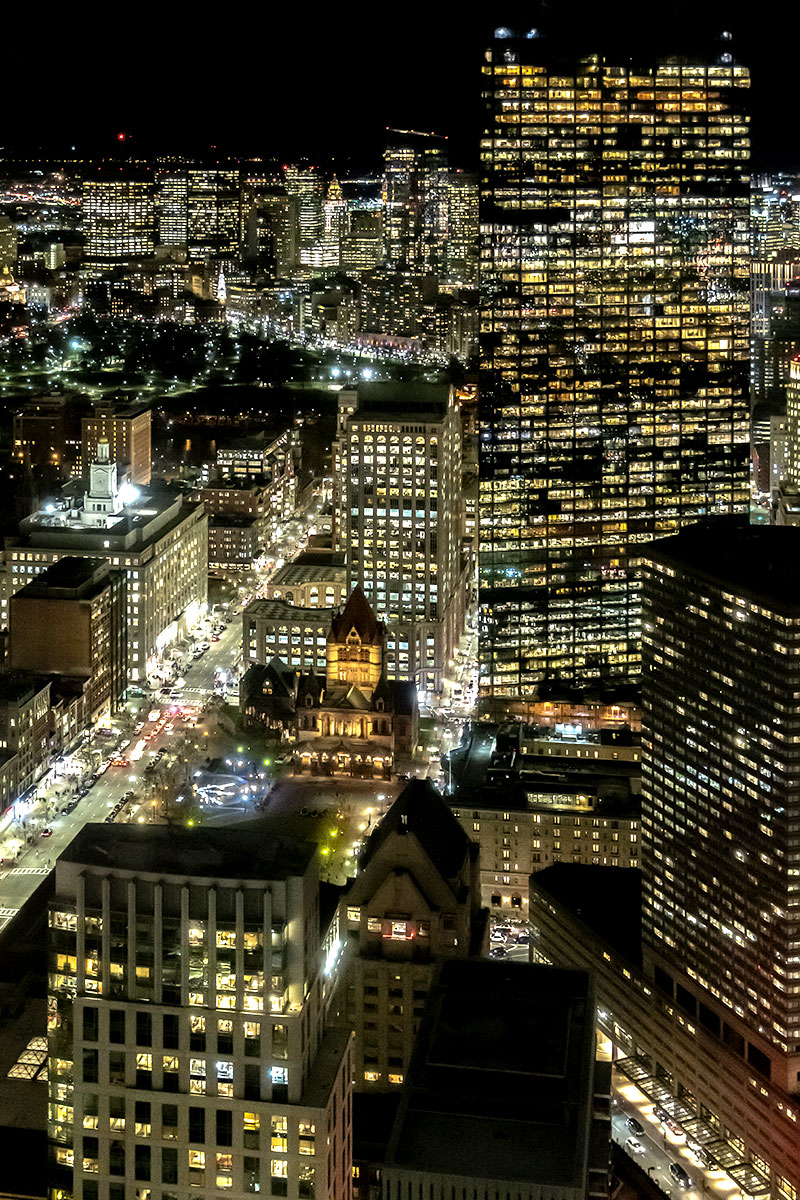 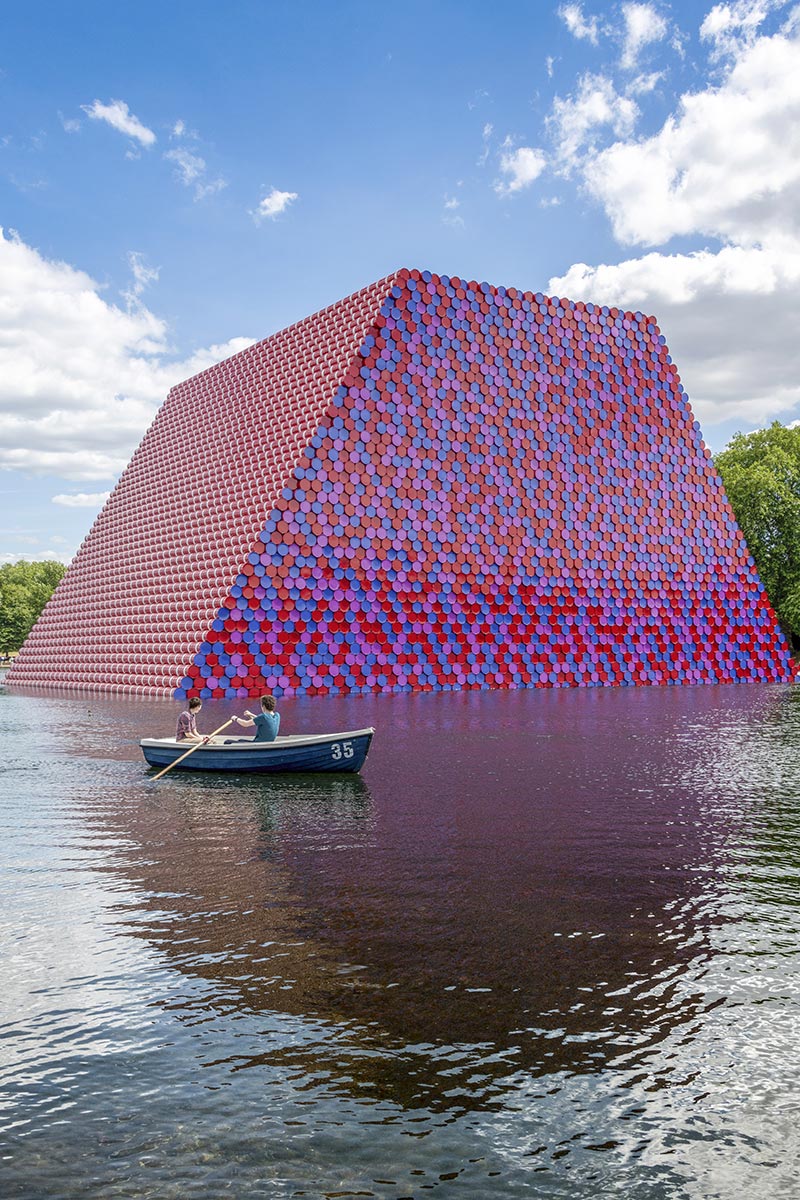 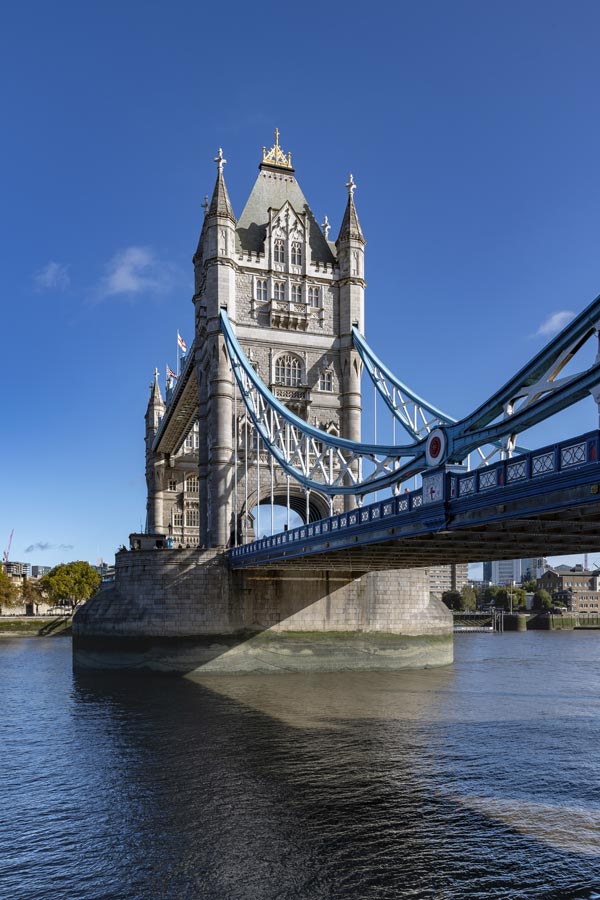 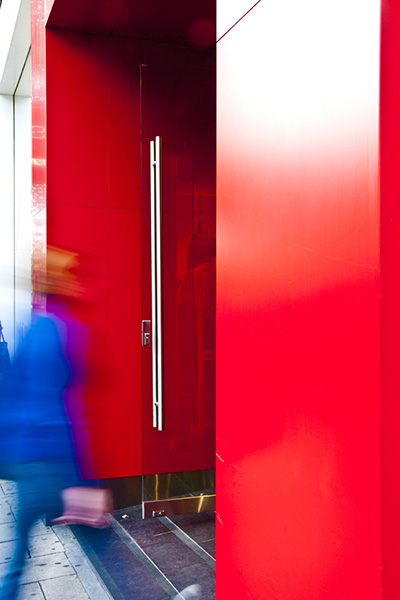 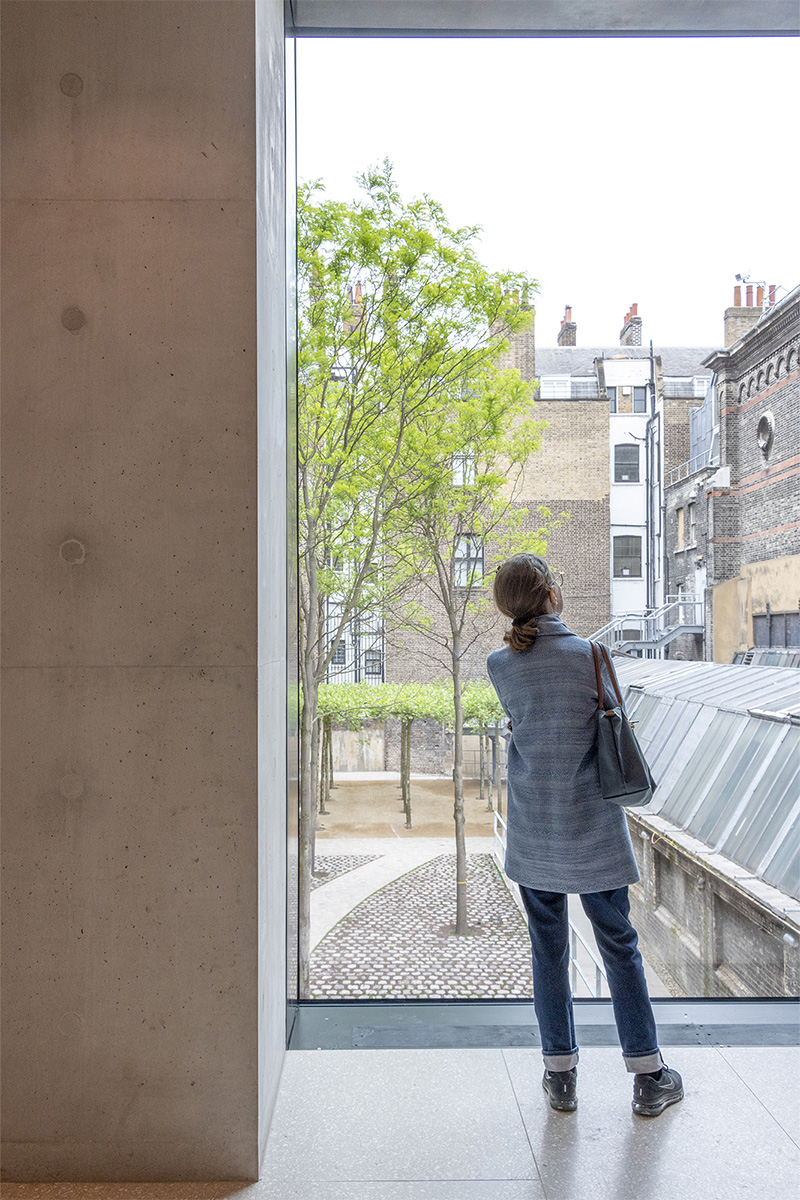 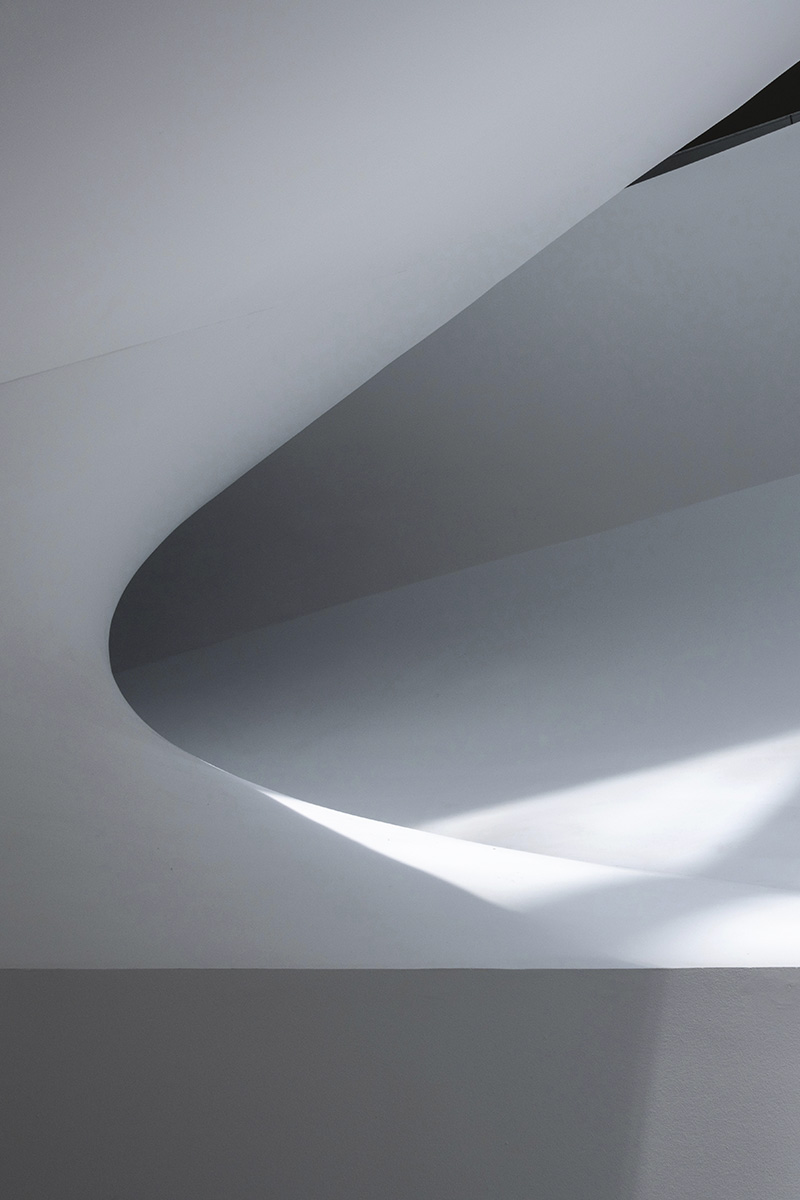 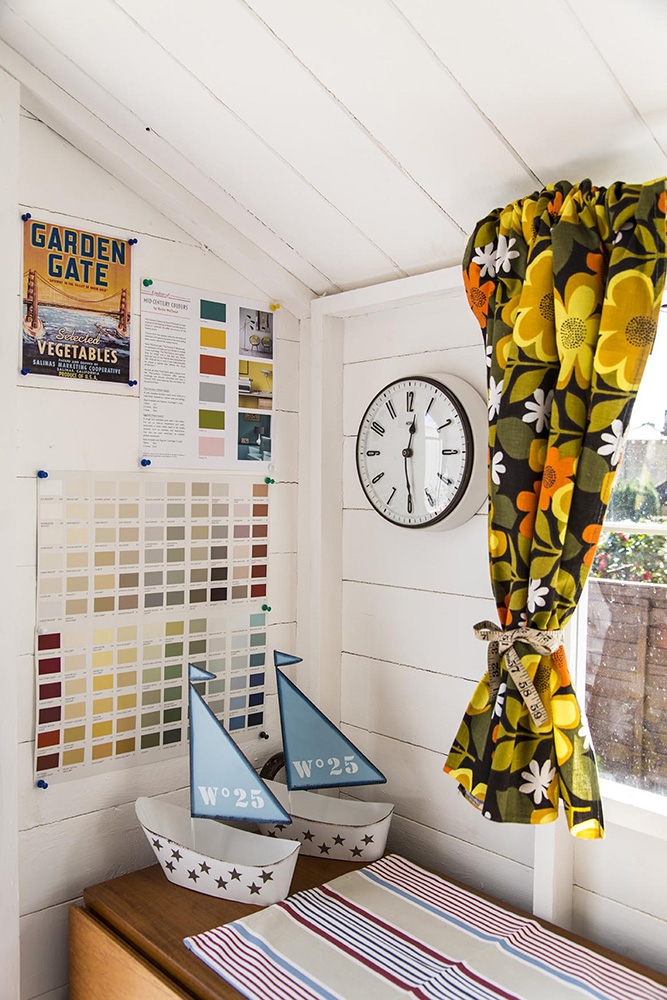 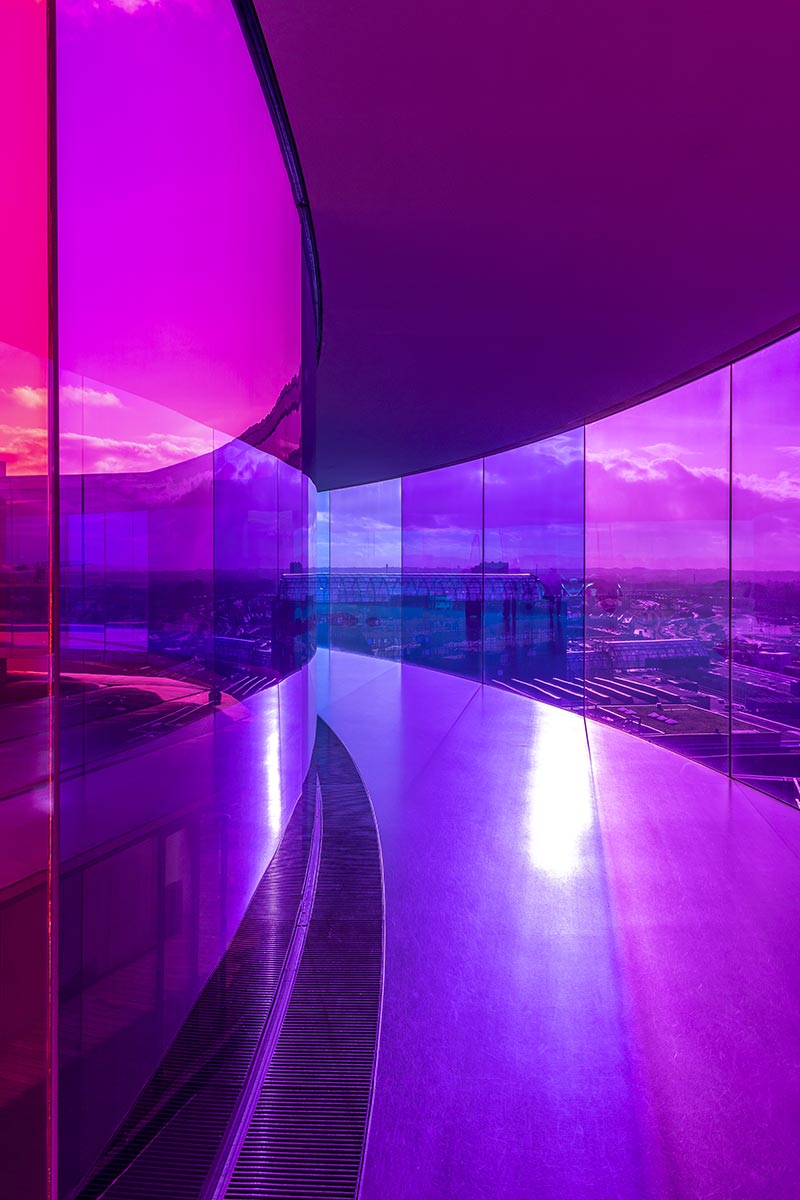